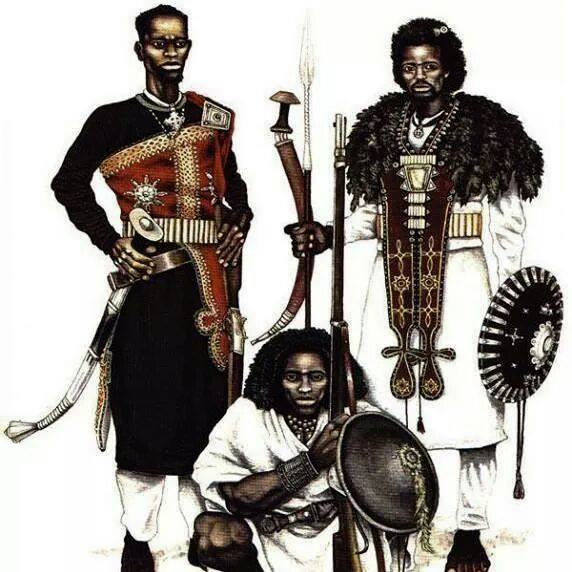 For most of 2018, Africa was omnipresent in my consciousness. Reading, studying, researching, dreams, visions, etc.

The first dream that I had about going to Africa I was in Kenya with my dear friend Vincent Kituku, who is from Kenya now living in the US and we were at his school for orphan girls outside of Nairobi and were sitting and enjoying the sunset when three Elder African Kings appeared and I immediately burst into tears because I recognized them, and hugged them. One of them stiffened when I hugged him and said “We’re Kings, we don’t hug”, and of course I laughed and said I was a king also and hugged him again.

They then invited me to go into the bush with them, which I knew they were asking me to come and study, and as we were walking out I remembered Vincent and asked if he could come also. They laughed hysterically, as apparently, this was one of the funniest things they had heard, and finally, when they were composed, they answered that he’s Kenyan, he’s African and can come here anytime he wishes and does not need permission. I however needed to be invited. Little did I know how this would play out in the future.

And I knew I was called to go to Africa. I did not know when or where, just that I was being called and through the dream that Vincent was one of the doorways. He had been asking me to travel to Kenya to see the school for years, Caring Hearts High School.